Well, back again, little ones, whom I must not hinder nor lead astray unless I want to go to a watery grave with a necklass of Mill, carved in stone.(Carpetthew 18:6)

This time I want to take a peek at the story of Noah’s Ark, no not CuttysArk

Just to be cute I introduced the Cutty Sark as an example because she was superior for her Class, however she does not come close to the so called measurements of the Ark.

SPECIFICATION OF A COMPOSITE SAILING SHIP OF ABOUT 1,300 TONS BUILDERS’ MEASUREMENT-If you take the time to glance at the web above you will see something akin to the contruction specifications of the Ark, in that there are Specs. for every part of her. 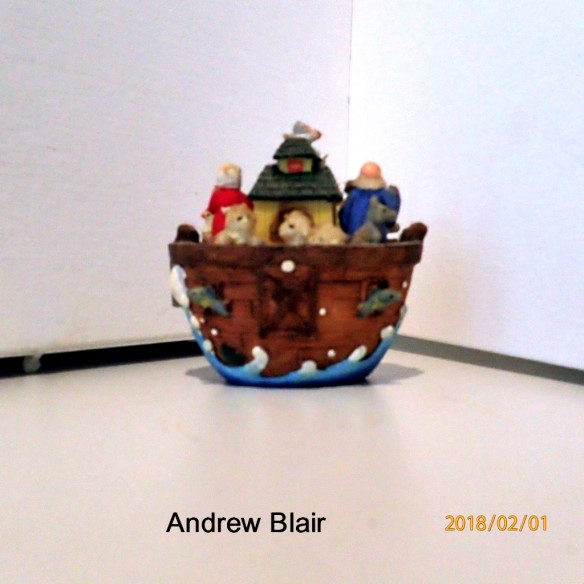 Dimensions of the Ark – if it really was so! “At approximately 510 feet long, it would take nearly one and a half football fields to equal the Ark’s length.”

“The roof of Noah’s Ark was more than 50 feet from the ground—higher than a modern four-story house. That’s plenty of space for three extra-tall inner decks as the Bible describes”

‘The Ark had the same storage capacity as about 450 standard semi-trailers. A standard livestock trailer holds about 250 sheep, so the Ark had the capacity to hold at least 120,000 sheep.  https://arkencounter.com/noahs-ark/size/

First of all some clarificaton, at times in our lives we get things wrong or announce with authority to put down another whom we think has the wrong answer –  and tee tee, of course we have the right one, or not. This is a constant trap between my wife’s mouse trap mind and me the little mouse inside – because most of the time she is correct. Don’t you hate those people?( not my wife I wouldn’t dare else I’d be left with the cheese on the trap for my  every morsel, sor some time.)

So, little ones, I am telling you the stories of “- ” and for now don’t suggest to the adults ( older Christians) that Genesis is full of Stories, otherwise you will eat cheese for weeks. Those who think they are wise in their knowledge of Scripture – often are too stupid to understand the meanings beneath  the rug under feet.. Now something boring because it is a little more difficult.

If you bothered to glance at the specs. for the ship and the boat -yest they are very specific. We can see that for some reason – perhaps just like in the building of the Temple, much later on, God is trying to tell us something.

God gave Noah the dimensions for the Ark in cubits. “And this is how you shall make it: The length of the ark shall be three hundred cubits, its width fifty cubits, and its height thirty cubits.” (Genesis 6:15)

What’s a cubit -specifically- 1.7 feet according to the math comparison between the cutty Sark  and the Ark ,which initially, makesit seem smaller than it is. That is the way they measured things then, using parts of the human body, the length of a cubit was based on the distance from the elbow to the fingertips. SO

The key is that people had different cubits depending upon their size,  It was Noah’s Ark in more ways that one, not only did it take him to safety but was built according to the dimensions of his body.

Our personal dimensions are considered important by God our Father because each one of us are beautifully unique and good creations of our God. Noah was chosen by God for himself for his righteousness so that the things He did for the Lord were given of  himself.

And Noah walked with God

We know the deluge coincided with the death of Methuselah because his name meant ” When he dies it shall come ”  Then God said , “I will blot out man, whom I created, from upon the face of the earth, from man to cattle to creeping thing, to the fowl of the heavens, for I regret that I made them.”(Genesis 6.7) and Rashi comments “And the Lord said,”I will blot out man”: He is dust, and I will bring water upon him, and I will blot him out. Therefore, the expression מִחוּי is used. — [from Tan. Buber, Noah 4]

From dust to clay.

Why? Because the sons  of God had gone into the daughters of men and giants were born to them that finished up being robbers.

Now before you get all excited it wasn’t the angels who related, intimately to the human women.

The Nephilim were on the earth in those days, and also afterward, when the sons of the nobles would come to the daughters of man, and they would bear for them; they are the mighty men, who were of old, the men of renown. “The Nephilim: [They were called נְפִילִים because they fell (נָפְלוּ) and caused the world to fall (הִפִּילוּ) (Gen. Rabbah 26:7), and in the Hebrew language it means giants (Pirkei d’Rabbi Eliezer, ch. 22 and Targum Jonathan).”

The sons of God ( Nobles) were the descendant of Seth were who were Godly, whereas the daughters of men,descended from Enosh who were mostly polytheists. When these two groups began to intermarry there were wild stong men born to them and the world descended into wickedness since the godly began to become godless and the world became inhabited with robbers – who I imagine had stolen righteousnesse and cut off humankind from communion with God to communion with Idols.

So the Ark was made of Gopher wood because it contained sulphur-gopher wood: That is its name. Now why from this species (גֹפֶר)? Because of sulphur (גָפְרִית) with which it was decreed upon them to be blotted out. — [from Bereishith Rabbathi p. 66]

The dimensions of Evil are also loved by God but their contribution was towards their annihilation.

So who will love the Lord? Those who are carried by the Spirit of the Lord who submit their bodies to him, and who are taken to safety by that which floated upon the waters. It was guided by no other than Father God.

“P.s don’t tell you mother, or your scripture teached that God  loves he/she for their Dimensions”

next – inside the Ark