Reminds me of these verses:

A farmer went out to sow his seed.  As he was scattering the seed, some fell along the path; it was trampled on, and the birds ate it up.  Some fell on rocky ground, and when it came up, the plants withered because they had no moisture.  Other seed fell among thorns, which grew up with it and choked the plants.  Still other seed fell on good soil. I t came up and yielded a crop, a hundred times more than was sown.”  When he said this, he called out, “Whoever has ears to hear, let them hear.” Luke 8:5-8

Reminds me that we prefer to take the bible literally.

And that is why I should believe?

“He said, “The knowledge of the secrets of the kingdom of God has been given to you, but to others I speak in parables, so that, “‘though seeing, they may not see; though hearing, they may not understand.’” Luke 8:9-10

The secrets (of the figurative) have been given to you.

Because God said because the bible said and the bible is God.

That is no “secret”.

That is “I’m gonna get my dad on you” stuff.  That is what scaredy-cats do.  There is no secret in that.  We all understand that.

But if we have been given the “secrets” of this bible …

Why would we ignore such a precious gift? 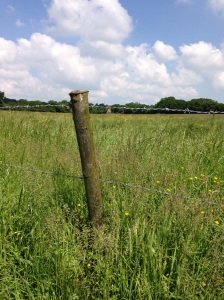