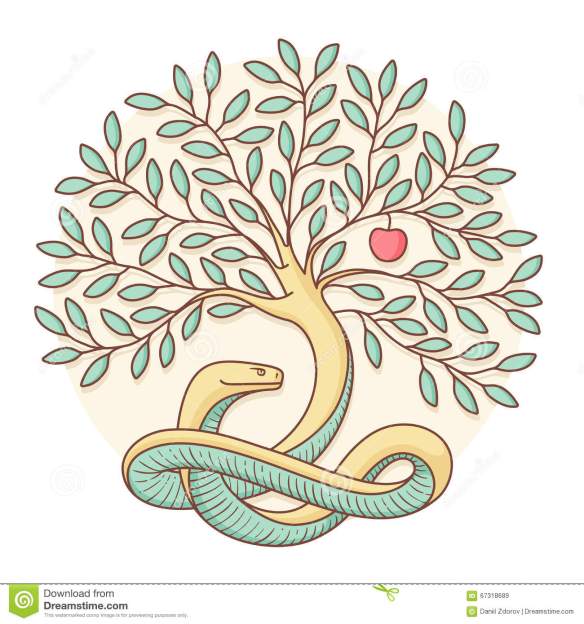 A ha, you thought this episode was about to unveil the birth of Mary, well not yet, there is (Muse ibn ‘Imran,)
AKA Moses who is the first to arrive because it is Moses’ father, Amram [2], of the Tribe of Levi [ 1] that gives the name of Surah Al- Imran.
In Judeo-Christian tradition Moses Parents were Amram, [ 2] (the son of Kehot), who married Jochebed, Amram was the grandson of Levi, and Jochebed [ 3] daughter of Levi. Someone please explain!!!!

Are you keeping up? Well I am not sure.

According to Egyptian Astrologers the birth of Israel’s Liberator was upon them and since no one knew whether he would be of Egyptian or Jewish descent Pharaoh had all male children, born that day thrown into the river Nile. On that same day Moses arrived, his turbulent future still before him.
I expect that everyone of you knows the story of his little ark pitched with clay, his rescue by the daughter of Pharaoh and life in the Court of the Great king, hm Pharaoh.

Moses (Mûsâ) became the liberator of Israel and Mary, (Marīam) the Mother of the Liberator of the World.

2. Amram – Grandson of Levi; husband of Jochebed; father of Miriam, Aaron and Moses. Leader of the Israelites while they were enslaved in Egypt.

3. Jochebed, (b. 1523 BCE) Daughter of Levi; wife of Amram; mother of Miriam, Aaron, and Moses. One of the seventy original members of Jacob’s household that emigrated to Egypt. The Talmud identifies her with the midwife Shifra, who practiced midwifery in Egypt together with Puah (Miriam), and defied Pharaoh’s orders to kill Israelite babies. (b) A common Jewish name.

Joachim and his Tail.

Enter stage left, one Joachim and his tale – it’s only right that Joachim gets his oar in about the encounter he had with the “Angel of the Lord” (The Gospel of the birth of Mary p.17) Considering the grief he went through in the Protoevangelium.

As we make our way through this twisted Tale we will notice many similarities within the stories of the crucial characters, as if someone wrote a Play and changed their names from Act, to Act.

For the great day of the Lord was at hand, and the sons of Israel were
bringing their offerings (Protoevangelium 1)

So it is that Joachim was the character who first experienced the situation of his impending fatherhood in the same manner as Joseph would, prior to the birth of Jesus, coming to save his people Israel. (With the annunciation by the Angel of the Lord) In both cases, these fathers were absent at the time – Joseph probably delivering the latest commission by the Temple. Joachim had retired to the dessert after being called out by Rubin because from all the Tribes of Israel he, Joachim, was the only one not to have Fathered a son,

Enter Angel of the Lord

“Be not afraid, Joachim, nor troubled at the sight of me, for I am an angel of the Lord sent by him to you, that I might inform you, that your prayers are heard, and your alms ascended in the sight of God. 2” (Gospel of the birth of Mary II.3)
9 But if reason will not convince you of the truth of my words, that there are frequent conceptions in advanced years, and that those who were barren have brought forth to their great surprise; therefore Anna your wife shall bring you a daughter, and you shall call her name Mary; (Gospel of the birth of Mary II.9)”
Joachim returns from the dessert bearing Sacrifices to the Lord.

Another Child is born.