Paul tells us that Jesus was tempted in every way that we are without yielding. I have more than once suggested that Jesus experience as human reached to his emotions and Moods.

My own Mood has been scraping below the bottom such that I haven’t had a Spiritual notion since before I last wrote.

The many good intentions carry themselves to Hell and I wonder just how many belong to Paul,David,Jeremiah and Job? How many to Christ, that he had to pass that way with us?

Through his agony in Gethsemane,just how close did he come to rejecting the cup? Did his chest ache with sharp pain as his heart cracked in fear of what was to come,and more so still at the comprehension that his flight from the Cup would cast the Universes spinning into the void of hopelessness and terror because the One who first loved has become afraid.

“My God,my God, why have you abandoned me?” That Father of all fathers has taken the Spirit away. 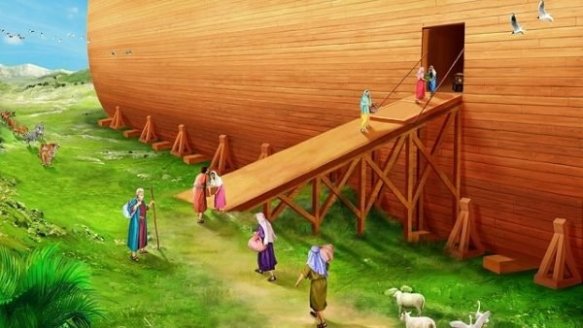 Jesus our God is dead and has walked those good intentions all the way to that under world where souls lay there,from before the Cup was promised,before the Ark was to become the cross. Jesus preached to them and all that would came to him.