“In villages across north India, devout Hindus have traditionally used “Ram Ram”, “Jai Siya Ram” (goddess Siya or Sita is Ram’s consort) or “Jai Ram Ji Ki” as a greeting … But “Jai Shri Ram” has now been turned into a cry of attack, meant to intimidate and threaten those who worship differently.  The invocation was first used as a political chant in the late 1980s by the BJP to mobilise the Hindu masses during the movement to construct a Ram temple at a disputed site at Ayodhya … The BJP believes the mosque was built after the destruction of a temple to Ram that once stood there.”
(Jai Shri Ram: The Hindu chant that became a murder cry, BBC News Website)

“But for Mr. Hellyer and other Muslims, Allahu akbar is so commonplace a saying as to be utterly unworthy of note. “It’s quite an innocuous expression,” he said . Its origin is explicitly religious. It is said in the call to prayer that is heard five times day, and in the prayers that follow … But the phrase — to many Muslims’ distress — has also been seized on by jihadists who claim that Islam justifies their attacks on innocent civilians in the name of God.”
(‘Allahu Akbar’: An Everyday Phrase, Tarnished by Attacks, New York Times) 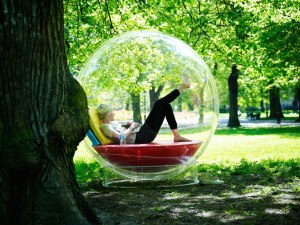 One small fact seem to be overlooked in all this …

I allow the innocuous to become the deadly.

And then this “innocuous“ doing nothing morphs into “I have rights” …  The “right” that someone else picks up  my litter … keeps me safe … pays my bills … makes me happy … heals the planet … makes me comfortable.

And the answer from leaders of every institution and organisation? 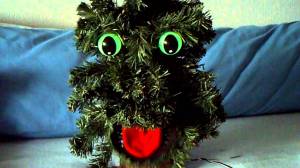 Except “they” never do.  But they always promise.  Because that’s where power lives.

I allow all of that – I allow it when I opt out.

I am is personal.  Is relationship.  Is understanding.  Is wanting to listen.  Is wanting to get it.  Is what love is all about.  Is about me and my personal responsibility and accountability.  Is about me not about letting you decide … not letting you tell me what to think … not justifying love becoming hate … or anger becoming violence … and all now justified … all “normal” …

When I talk with those of ANY faith or no faith – ANY religion or no religion – ANY politics or no-politics … ALWAYS at a personal level it is of kindness, goodness, community and love …

Unless that person prefers to see me as a label – a representative of a faceless entity – a minority and/or a majority.  And then there is no relationship.

I am is relationship.  I am is me responsible for me.  And me for you. And us for something that connects us all.   Kindness and love.

I am is me – today – right now …  One more moment from allowing kindness or hate.

Always my decision.  Always moment by moment.  Always me and what I allow.